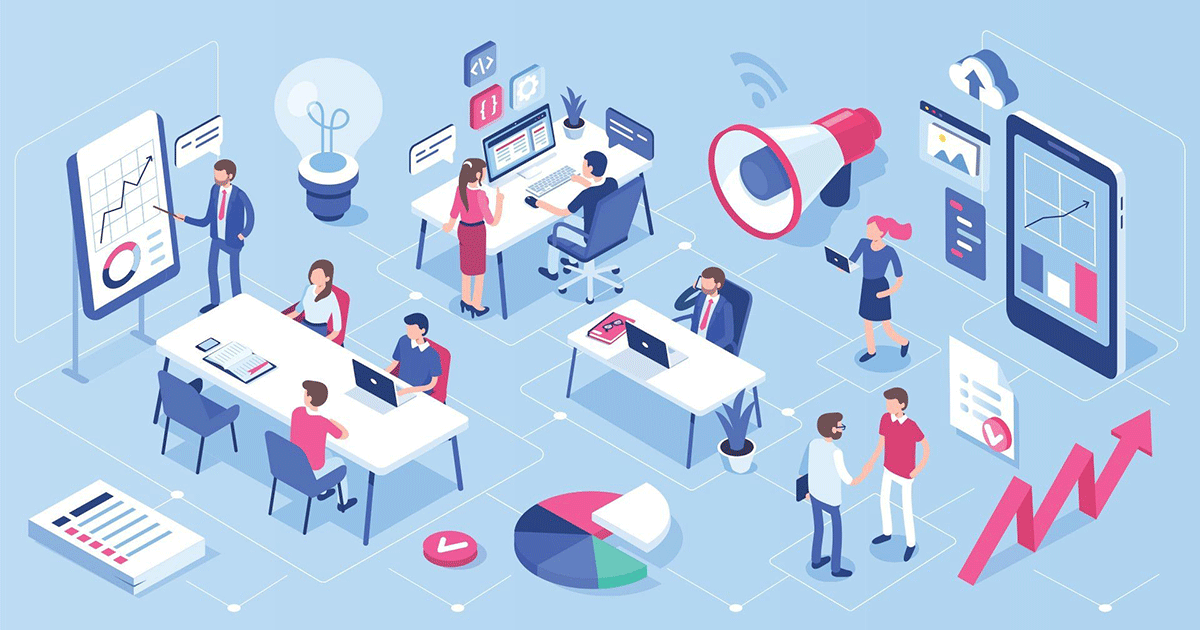 Bad behaviour and conflict are common in Australian workplaces. In a major 2016 survey, 14% of Australian workers described their workplace environment as ‘toxic’, 20% had experienced major problems in communication with a co-worker or boss, and 50% reported that they have experienced one or more serious incidents of conflict or other negative conduct at work.

Rather than thinking of workplace misconduct and conflict as being ‘inevitable’ or ‘interpersonal’ – and therefore not the employer’s role to fix – let’s consider the business case. There are significant risks and costs to allowing bad behaviour to continue, and a competitive advantage to be gained by tackling it head-on.

Why you need to take action now

Impact on personal health (and absenteeism)

Experiencing bad behaviour in the workplace significantly impacts on individual victims’ morale, job satisfaction, and physical and psychological health. This can lead directly to increased sick leave, absenteeism or presenteeism – where the employee is present but unproductive. International academic research has shown that employees who experience poor management are more likely to have a heart attack in the next decade; about 80% of women who’ve been harassed leave their jobs within two years; and depression, psychological distress and emotional exhaustion are common outcomes for bullied workers.

Toxic workers have a damaging ripple effect on the daily experiences of their colleagues, which increases the departure rate of good staff. In a 2015 Harvard Business School report, Michael Housman and Dylan Minor claim that having a toxic employee on the payroll costs the average business an additional $15,169 per year, primarily due to loss of valued team members who can no longer tolerate the negative atmosphere that the toxic employee creates.

Removing a toxic worker from your organisation delivers twice the benefit of adding a ‘superstar’ (Housman and Minor, 2015).

Even modest levels of toxic behaviour can significantly increase the risk profile of an organisation and cause major costs and lost opportunities to the employer organisation, including loss of customers, reputational risk and loss of legitimacy amongst external stakeholders – not to mention costs associated with investigations, court cases, damages claims and increased higher insurance premiums.

Given this, it is not surprising then that broader economy also suffers if employers ignore bad behaviour. The Productivity Commission has estimated that workplace bullying was costing the Australian economy between $6 – 36 billion per year, reducing our national standard of living. Significant tax dollars are spent funding work health and safety regulators, social security payments, courts and tribunals and some of this could be redirected to other pressing policy issues if employers did not tolerate poor behaviour at work. Given the opportunities created and risks minimised by addressing bad behaviour, resolving nasty conflict and fixing team dysfunctions, can you afford to leave toxicity unaddressed in your workplace?