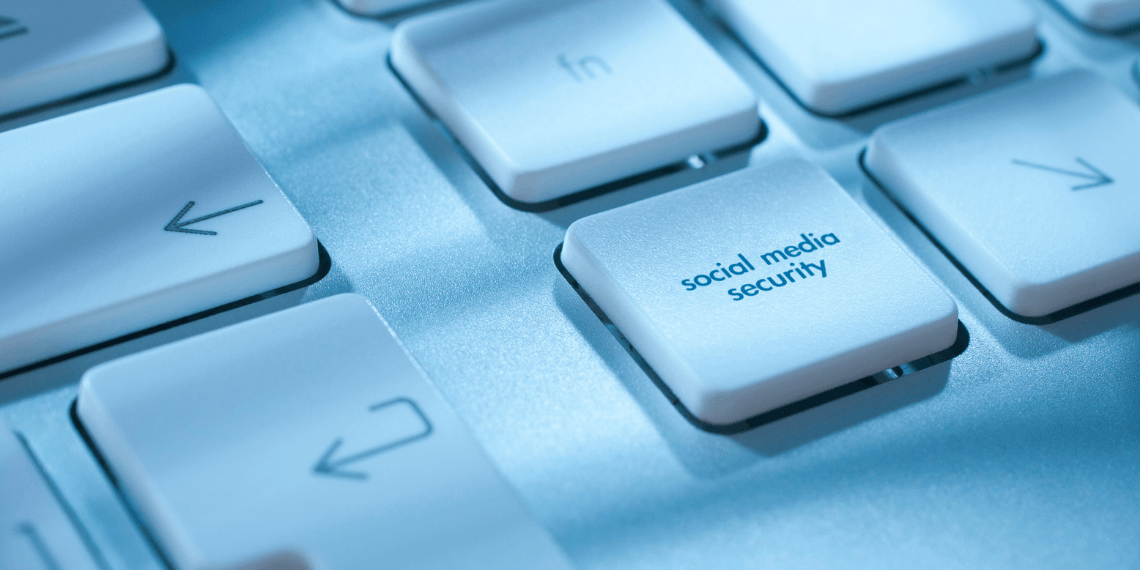 The rise and risks of social media

The rise of social media in Australia

The total number of people in Australia joining the internet each year has slowed, as its penetration has now reached 88% of the population. While there was only 1.2 per cent growth in total Internet users in 2019, the number of active social media users has risen by 4.3 per cent since April 2020 (equivalent to another 735,000 people logging onto their favourite social media platforms). Today, 18 million Australians are active users of social media – 71% of our total population.

Despite the number of people coming online slowing down, there is no evidence of a drop in the amount of time Australians spend online. According to the latest research, we spend an average of 37 minutes more per day on the Internet. This corresponds to approximately 40 hours a week online-about the same amount of time that many of us spend at work. Social time has also risen by 13 minutes, and now 1 in 3 minutes online is spent on social media, which reflects how deeply ingrained it is in our daily lives.

Benefits of social media for your business

As a business owner, you need to consider the risks you are taking if you are not using social media in your business marketing mix. There may result in a loss of sales and potential harm to your reputation, appearing outdated.

Convincing anyone to become a customer depends, among other factors, on how much they value your brand. One of the advantages of social media for companies is that you can use Facebook and Twitter to provide quality information on an ongoing basis free of charge whilst steadily and honestly gain their confidence.

How much do you know about your clients? Customer research is typically costly, however not social where you have free access to the tools you need to dig deep and communicate with your clients.

3. A strong weapon for your sales reps to increase revenue

Traditional strategies for sales are becoming obsolete. Sales reps find it more challenging to produce the same amount of business. As a result, the direct sales expenses are dissolving profit margins. No matter what goods or services you offer, social media will assist increase sales.

There are a host of new social strategy techniques working on lead generation. You can create a sales funnel for your business, where buyers go through the process from initial communication to becoming active customers. Your sales reps are likely to be more successful because they are talking about your market offering to people who have already been educated about your business.

Whether you have social media or not, people are already talking on social media networks about your brand. This is the harsh reality.

What other people say about your business carries more weight than what you are promoting. Using social listening tools will help you detect your brand whenever it is listed, to generate the most benefits from social media for business. Your team should remain ahead and respond in real-time proactively to all feedback including negative comments or rants.

Risks of social media for your business

In both their personal and professional lives, social media is an ever-increasing means for people to connect. It provides great advantages enabling users to convey messages with speed and efficiency to large audiences. These advantages, however, need to be balanced with the many risks posed by social media.

We have classified social media risks into the following 4 categories –

Several high-profile cases of hackers identifying themselves as organisations or businesses have demonstrated the ability of social media to perpetrate fraud that is more difficult to deal with as wireless environment goes viral too easily. Those cases have significant repercussions.

Example – Hackers portraying themselves as the Associated Press on Twitter posted a false report about a White House bombing that caused the Dow Jones Industrial Average to fall by about 150 points in a matter of minutes, reflecting a market value of approximately $150 billion. Through similar types of operations, many other news organisations have had their online presence compromised.

Corporate espionage is a booming business: One estimate is that spying results in $45 billion in losses per year among the 1,000 largest global corporations. It is an endeavour that has been made simpler by social media rise in several respects.

To understand why, consider the various ways that people can manipulate data and knowledge. First, it can be misused by individuals both within and outside a company; second, it can be inadvertently or maliciously misused or exchanged.

Example – In one case, a spy adopted a different identity and sent a Facebook friend request to a corporate executive. He lowered his guard as the days went by and finally shared non-public information about the profits of his business.

3. Financial loss due to malware

Since users of social networking sites such as Facebook ® frequently submit links to each other, links to videos, music, and so on, it has become distressingly simple for hackers and spies to instal rogue software on computers when people unintentionally click a bad link, including what looks like, in some instances, a legitimate advertisement. Such malware, like luring people into fraudulent transactions or using secret software to steal data and personal information, as well as corporate information that may be on the device, can cause a variety of mischief.

Example – In other cases, phishing programmes that look like a social media company’s legitimate messages result in users exposing their password. For different accounts, several people use the same password, which may mean that someone now has a corporate network password for the user.

Social networking sites have suffered security violations in several widely publicised situations in which private user information has been publicly shared. In early 2013, when a software error allowed a program to unintentionally share six million users’ details including email addresses and phone numbers, which happened to Facebook®. The breach indicated that any company that used Facebook® to promote its business may have publicly shared their customers data.

Another way consumer privacy is compromised is through a “data scraping” technique. This is a way to monitor the behaviours of people online and obtain personal data through their use of social media platforms as well as online sites. This is achieved in some cases by research firms who then sell the data to other businesses.

When using social media, the following tips will help individuals and organisations handle their risks.

Young people are always believed to be well versed in the use of social media; however, this is not always the case. Furthermore, not all consumers of social media recognise acceptable business use and its related hazards. Training in social media communications and its risks for responsible staff members are also worth considering.

2. Make sure the effects of engaging with consumers on social media are carefully considered.

Professionals and organisations should question whether social media, in either company or personal accounts, is an acceptable medium for interacting with consumers. Engagement can blur professional boundaries through personal accounts. Some conversations may not be suitable for social media when using business accounts, particularly if the conversation occurs in a public setting. It is important to think which discussions are best held offline.

3. Separate personal opinions and requirements for your business

Business owners and managers must ensure that the decision is based on the organisation’s needs, not the personal views of the owner/manager of social media, as they determine whether to use social media for their business.

An individual who does not personally use Twitter, for instance, can still decide that it is a great tool for them professionally. It is important to distinguish business and personal motives for social media use.

4. Establish specific guidelines and procedures for when and how to post on social media

It is crucial that organisations have a consistent procedure regarding who oversees posting. This incorporates deciding when social media is an effective means of communication and what type of messages are acceptable to exchange. The nominated individual in this position needs to understand the process including clear and concise instructions on how to track various channels and how to respond to negative comments.

There are obviously risks connected with allowing employees to use social media in the workplace. The advantages outweigh the risks. 92% of companies surveyed consider these communication tools provide their organisation with a competitive edge. You can minimise risks by developing a social media policy and educating all relevant staff to follow company processes, culture and mitigate risk.

Become an integral Member of a confidential group of business owners sharing their insights and experiences for the benefit of your business? Imagine how your business would prosper from connecting with a broader community consisting of more than 400 high performing and driven industry leaders!

Explore membership today! Find out how our proven program can assist you build a better business and become a better leader.

Attend one of our business exploration sessions