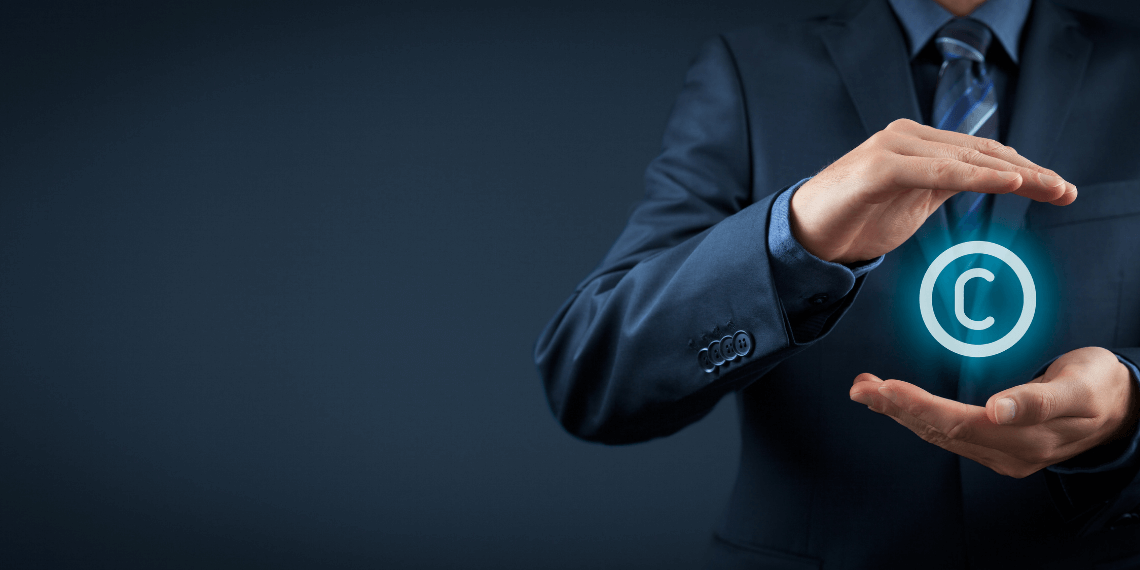 Your company’s intellectual property is typically considered more valuable than your physical assets consisting of your patents to protect inventions and new processes, trademarks (logos and wording), trade secrets, copyright or simply employee know how.

The social media explosion has made your IP protection even more critical to driving commercial success as it represents your company’s unique value proposition.

This also applies to your company name as part of your brand identity to resonate with your clients and stakeholders to highlight what is your market offering and evoke an emotion.

In essence, the more your company name communicates to your target audience regarding your business, the less effort is required to explain your service or product delivery.

“Most business leaders are already dealing with exhaustive HR issues, regulation and compliance, controlling overheads and expenses, and juggling supply and manufacturing issues”.

So how do you prioritise and protect your company’s intellectual property?

By applying a counter intelligence mindset. If you were spying on your company, how would you go about it? Conducting a risk and cost benefit analysis of your existing IP is a good starting position. Generate an audit of your company’s assets with a risk benefit matrix to determine what information, if lost or hacked, would damage your company and branding architecture the most.

Then identify which of those assets are a high risk of being stolen or subject to industrial espionage or cyberattacks – it is more common than you may think! This two-step process will quickly determine where best to invest your protective efforts.

Software tools including data loss prevention tools enable tracking documents (how they are being used and by whom) and other IP stores and a core component of many security suites.

Why is copyright the most relevant form of IP protection?

As a general rule of thumb, copying existing text, photographs, pictures or images from the internet and using on your website may carry a significant copyright infringement risk, which may result in being exposed for damages.

You cannot check text, pictures etc against an official register, therefore to mitigate risk of infringing this type of IP it is imperative to incorporate significant original input if re-creating works or at least obtain a licence for use of existing text, photographs and pictures.

Some of the most famous copyright cases where infringements led to legal action has been between some of the most well-known companies in the world including Battlestar Galactica who “borrowed” concepts from Star Wars. More than 34 ideas were claimed to be “copied” including a character named Skyler, similar to Star Wars’ Skywalker.

It’s not unusual that Apple took on Microsoft in 1988 deciding in Microsoft’s favour following 7 years in court. to prevent Windows from becoming a major operating system, afterall the inventor of the graphical user interface sets and maintains the standards for application software.

More recently McDonalds sued Hungry Jacks for coining a burger Big Jack which they claimed was a take off of their famous Big Mac. As a result of the publicity, sales for both burgers boosted.

However, it doesn’t matter what size your company, copyright infringement and plagiarism can lead to lawsuits. No copyright case is too small. A typical example of copyright infringement is the use of music in your videos, if you haven’t obtained permission to use a song as background music for your home movies, business presentations, or even your own creative work.

The 5 Golden Rules for Business Owners

It’s simple! Acknowledge and demonstrate respect for other people’s copyright and expect the same in return. Cutting corners is never a good idea, because violating copyright laws may result in your company receiving a financial penalty and possible negative publicity, diminished customer loyalty and poor employee morale as a consequence.

Secondly using a watermark is not copyrighted material – it is a practical way of preventing someone from copying your work without permission or if you are citing existing works, adequately crediting the author and protecting the artistic integrity of the author’s original work.

To avoid being copied, protect your creative work by registering a copyright, then apply the copyright symbol ©. Applying this symbol without approved registration is unlawful.

Update your company policies on use and distribution of protected works which may deter others or at the very least, soften the platform should an infringement incur.

Lastly, not everything in written or recorded form is regarded as an “original work” entitled to copyright protection. Common exceptions include:

Operating a business typically presents complex issues to deal with, sometimes on a daily basis. Imagine if you could leverage the experience from an extensive group of industry peers to improve your decision-making and future-proof a sustainable business, whilst being held accountable?

Also imagine if you gained the peace of mind to seamlessly access these answers and navigate other business challenges, simply by connecting with entrepreneurs and business leaders? This is the strength of peer to peer and leadership mentoring.

Coraggio offers a mutual exchange of expertise, ideas and support system enabling you to capitalise on a give-and-take dynamic amongst advisors who have walked the path before mitigating risk to your business.

Coraggio Chairs are industry leaders, members are forward-thinking advisors and all Boards are dedicated to the ongoing success of their fellow member’s businesses, offering Fearless Objective Advice – that’s the Coraggion Spirit!

In the words of Henry Ford “If everyone is moving forward together, then success takes care of itself”.

Become an integral Member of a confidential group of business owners sharing their insights and experiences for the benefit of your business? Imagine how your business would prosper from connecting with a broader community consisting of more than 400 high performing and driven industry leaders!

Explore Membership today! Find out how our proven program can assist you build a better business and become a better leader.

Attend one of our business exploration sessions