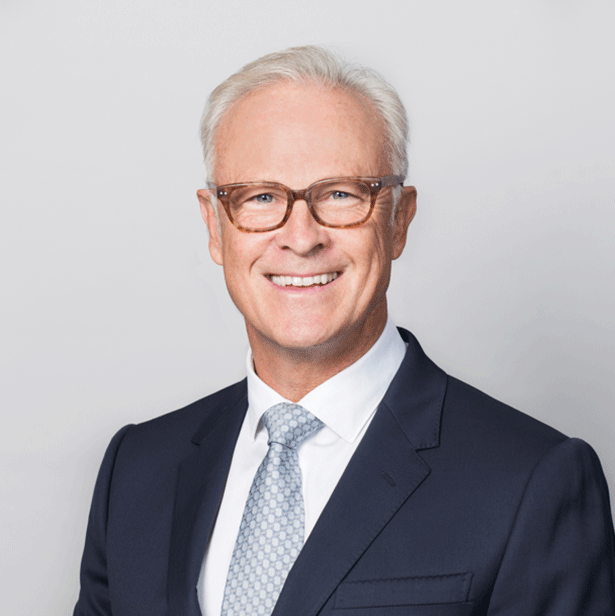 Craig Caesar was the Managing Director of Express Industrial Supplies (EIS) a leading industrial supply company selling some of the world’s most recognised and respected brands of industrial and engineering products.

Conceived in 1991, it was a privately owned company which was built around the motto of “Yes We Can”​. EIS provided service and reliability through simple processes including a unique Customer vendor managed stock system called ‘Rapid’.

EIS employed over 100 people across the east coast of NSW and Victoria and held many large long term supply contracts with companies such as Unilever, Centennial Coal, Gerard Lighting and Sanitarium.

Craig retired as Managing Director in December 2013 to spend more time with his young family after appointing a General Manager to run the day to day operations of the business. EIS was later acquired in December 2014 by Atom Supply Group.

Now, a Founding Shareholder and Executive Director of Coraggio. Craig views Coraggio as a place where business leaders are continually challenged to make the courageous decisions vital in the definition of their business’​ long term success. Coraggio takes leaders on a journey towards business excellence and personal enrichment through peer-to-peer mentoring, sharing and learning. Coraggio is leadership in action where members are encouraged to challenge themselves and be challenged by others, in a safe environment.