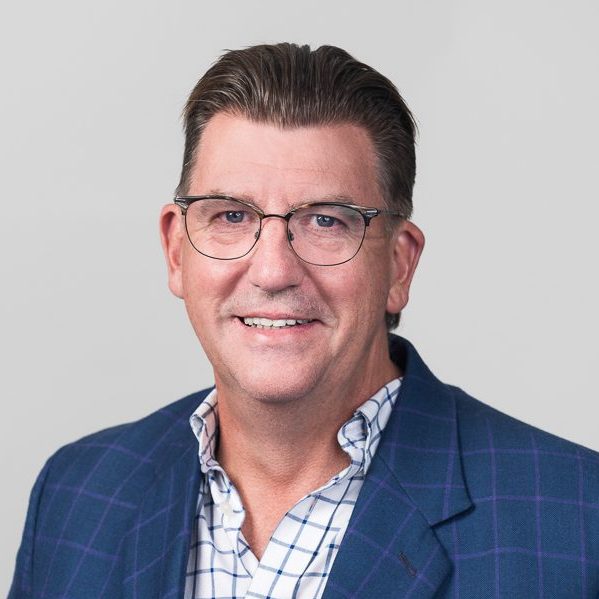 Chairs in Brisbane and Sydney

It’s all about people and the passion to develop yourself and others.

“I’m a really lucky Australian, most Aussies are lucky, it’s in the culture, but I have been really lucky. I have always been employed to build on the success of previous management, or to fix the mess of previous management. Both are challenging prospects, and both are reliant on building passionate teams in order to succeed, and to date I have been lucky enough not to fail.”

This is how Bill Crichton, previously LIXIL Corporation’s Asia President and Chief Executive Officer summarises his career to date. Bill looks back on his business career with fond memories of the relationships he has developed, the friendships he has created and the success he has achieved through building, motivating and managing great teams. Luck is on his side.

Never forget where you came from, and what made you successful.

A true Australian at heart, his career has been Asian centric now for nearly 3 decades with close on 15 years at Canon (Tokyo) and 14 years at Sanyo Electric Company (Osaka) and 3 years building the LIXIL team across Asia.

His early days at Canon in Sydney Australia, were spent negotiating and lobbying at the highest levels of Government to influence the outcome of large Office equipment tenders. In a career at Canon spanning nearly 15 years, he quickly moved through the ranks holding several executive positions eventually leading him to the position of National Sales and Marketing Manager of the Computer Systems and Consumer Products Operations in the mid 1990’s. “Canon was a magnificent learning ground, far better than any university could offer, and I have always been grateful for the way in which the executives took the time to develop my business skills, and ready me for life as a multinational executive“.

Nothing is impossible; we are only limited by our imagination.

Desires to keep challenging himself lead to him accepting the difficult role to turnaround the Sanyo operation in Australia and New Zealand in early 1999. Sanyo had been an iconic brand that had lost its way, and a major strategy change was required if the company were to keep operating in the ANZ markets. Bill’s belief that ‘nothing is impossible’ and his passion for developing products and services that customers really want, led to a rapid restructuring of Sanyo’s operations.

By 2003 the Sanyo Oceania Group was formed with Bill as the President and CEO of the Group Operations. The honour of being Sanyo’s first non-Japanese company director in Australia was an achievement he remains very proud of today. Sanyo had become lean, fast and efficient, and above all, it had become a Brand that customers want to do business with again.

The Sanyo Oceania Group quickly became one of the most successful business units within Sanyo’s Global overseas operations. In 2008 Bill was appointed to the Sanyo Asia Board of Directors and given the responsibility of chairing a global committee to oversee the development of the growing Flat Panel TV business.

Sanyo was acquired by Panasonic Corporation through a global takeover in 2010, and after overseeing a 2-year transformation of the operation to the new owner, Sanyo was absorbed into the Panasonic Group in November 2012.

Don’t stop, be your best every day.

“Never one to stop and take a breath, I considered many opportunities from mainly Japanese Corporations, but as I was now in my mid-forties, I had a strong desire to really stretch and challenge myself, to learn a new industry after nearly 30 years in Electronics. I wanted to take something small and be part of the journey of making it big. I wanted to seriously see if I could adapt what I had learnt in Electronics to something new”.

After receiving a call from an ex colleague in Japan in mid-2012, he was quickly back in Tokyo discussing the global desires of a Japanese centric building products company. Within weeks he was again relocating to Asia as LIXIL’s Chief Operating Officer to set up office in Singapore for what would become LIXIL ASIA. Within 2 years, LIXIL ASIA would go on to be a Multi-Billion-dollar group of businesses with over 14,500 employees through the development of manufacturing assets and distribution partners across 16 South East Asian nations. Through strategic M&A’s both globally and within Asia, LIXIL Corporation has seen phenomenal growth in a short period of time. Now an US$18 Billion Global Corporation and the owner of many strong Multinational building products brands such as American Standard, Permasteelisa, INAX, Tostem, Gartner and most recently Grohe.

LIXIL’s desire to be a true Global company was now a reality.

You are only as successful as the people around you; business is a team game.

In late 2013, Bill had the honour of being named as the President &  CEO of LIXIL Asia,  and in addition was appointed to the Global Management Committee (LIXIL’s  highest Board of decision makers) to help steer the Global growth of the company to new heights.

To further ensure his success continued, in 2014 Bill employed the services of Dr Gary Ranker; a renowned New York based executive coach who has worked with people like Jack Welch (GE) and several Japan based LIXIL executives, including Yoshiaki Fujimori, LIXIL’s Global President and CEO, and LIXIL’s Group Chairman, Yoichiro Ushioda. “Like an athlete, without a coach you are unlikely to succeed at being the very best you can be. Dr Gary Ranker, rated this year by Forbes Magazine as one of the world’s top 3 executive coaches’, was amazing at getting me to think beyond my comfort zone, and really stretched me from a Global Mindset perspective”.

Since returning to Australia in 2016, Bill works as an advisor and/or director to businesses seeking to globalise with an initial focus on growth in South East Asia.

The turnaround of Sanyo Australia in 2002 from a very complex business losing millions of dollars a year to the global companies most profitable business unit by 2006. The outcome was satisfying, but the journey was fun and rewarding which is what life is about.

“I remain passionate about growing things and helping give back through the parting of my knowledge; I’m a lucky guy to have been part of the LIXIL and Sanyo success stories. I would like to ensure I pass on my knowledge, passion and motivation to the next group of leaders in our society and I see Coraggio as a great vehicle for achieving this goal”.