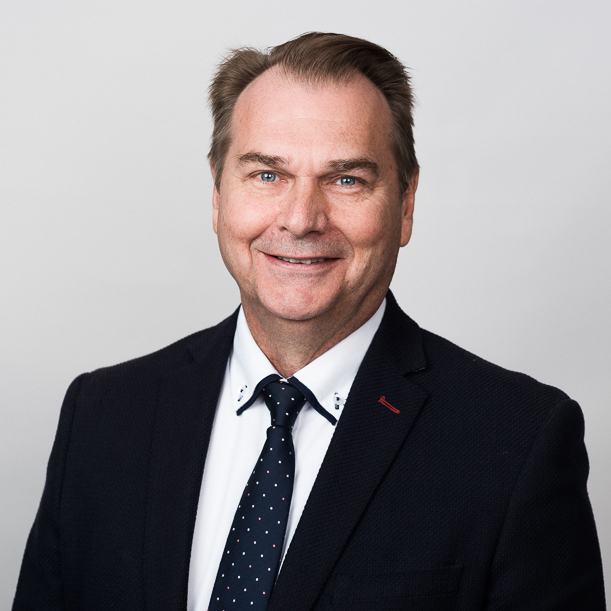 Chairs in Sydney and Melbourne

Donovan Wearne has worked in senior roles in Australia and overseas for leading multinational organisations and has managed some of Australia’s largest brand and product portfolios including Electrolux Home products, The Winfield Company, Sydney Olympics and Dunhill Internationally. He has held Executive Director and EGM roles, and been responsible for country market and global operations with billion dollar plus annual sales revenues including; functional responsibilities for brand management, marketing & sales, sponsorship fundraising, logistics, export and product development.

Donovan left the corporate sector to work in the private equity with Pacific Capital Corporation in early stage commercialisation of new technologies and in corporate advisory. During this period, he has taken on several chairman/director roles including an international life science advisory firm (Seerpharma), print and digital media publication group (Lovatts) and a regional manufacturing group of surface coatings (Mirotone). In addition to his two chairman roles with Coraggio, he retains positions on several advisory boards.

During his career, Donovan Wearne has been directly responsible for creating in excess $400 million in recurring revenues through new product launches/line extensions. As a Program Head for the Sydney 2000 Olympic fundraising team, he was part of the team that helped raise the budgeted $650 million in sponsorship revenues. He also negotiated the tripartite deal with the government and the asset owners; Energy Australia and Pacific Dunlop (Olex) to place the power lines underground at the Homebush Olympic Park precinct.

Donovan’s passion is helping businesses find clarity of purpose to achieve remarkable and sustainable business outcomes. Success for him is seeing owners and leaders of organisations realise their potential and develop a clear idea of where they are going and how they are getting there. He believes an important part of this process involves effective teams and inspired leadership – Coraggio offers a place to harness all the right tools to make this happen.

“I have nothing but praise for Donovan Wearne and the board as a whole. When I joined, I was in the very early stages of launching my new business and required help and advice on almost everything aspect of the business. The members have been there to help throughout my journey so far and have proven to be an invaluable support group,”

“As the Chair, Donovan manages the meetings seamlessly and always encourages group participation. Not only does he bring a wealth of experience to the group but goes above and beyond in terms of taking a personal interest in each member of the board. My business Foodbomb went on to win the Smart Company award for Australia’s best Startup in 2018. There is no way I would have been able to win this award without the contribution from Donovan and my Advisory Board members,” Paul Tory, Managing Director and major shareholder of Foodbomb.

To join Donovan’s Melbourne Board or for more information, please kindly contact Rebecca Roberts, Advisory Board Development, Victoria on rebecca@coraggio.com.au or call 0437 675 650.